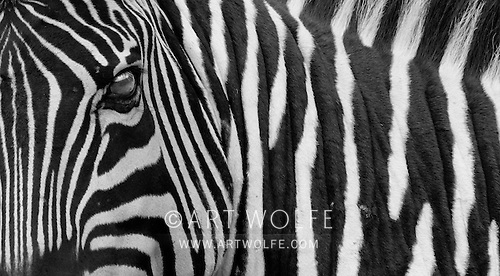 The Serengeti was great for the first day but then pretty quiet for two days. As you can see, I’m experimenting with color renditions. 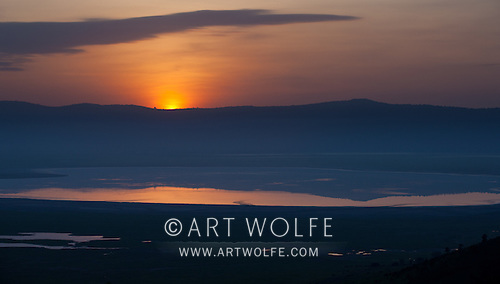 Here are some of the first images from this expedition. Lots of wildlife. 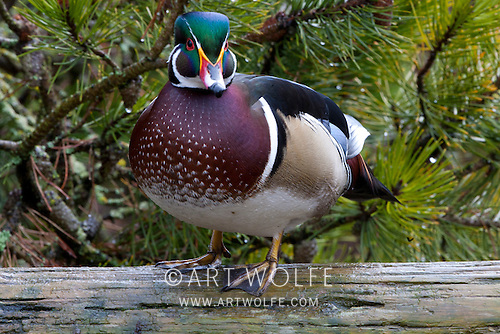 The rare arrival of snowy owls to Western Washington and British Columbia is creating quite a stir. Yesterday I headed up to the George C. Reifel Migratory Bird Sanctuary to see the big white predators, and I was not disappointed.

There have been sitings and reports from all over Cascadia.
>>CLICK HERE For the article from the Seattle Times

The lions, leopards and monkeys all show that it is truly Spring with mothers and babies playing with each other.

Just so you don’t worry too much about my safety, the elephants I photographed have been rescued and are habituated to people.  They are now free.

Hot News Tip: International workshops in January 2012 to South Africa will be coming up on my workshops website very soon.  Stay tuned!

Contact us immediately if you are interested and want to make sure to reserve a place even before the signup is available. 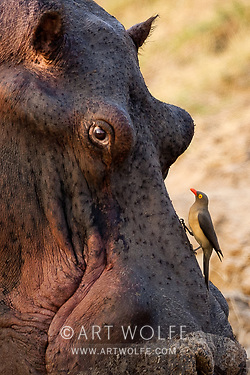 Checking in from the banks of the Chobe River in Botswana.

We had an excellent day today photographing from a boat. We did a lot of work on elephant and hippo, managing to get really close and then were lucky enough to see a leopardess and her cubs come down to drink in the middle of the day – very rare sighting. We got some great shots of the sunset with elephants that I had been visualizing since arrival and I actually pulled it off!

We have been “roughing it” at Sanctuary Retreat “camps” in both Zambia and Botswana and they have really looked after us well. 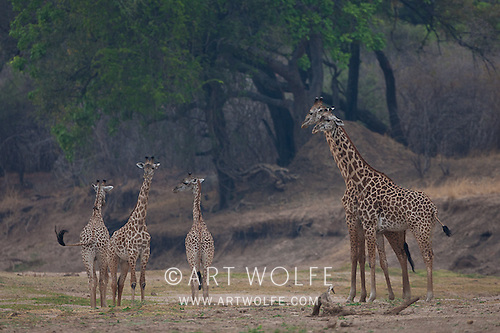 I am so excited to be on this trip! The wildlife viewing in Zambia’s Luangwa Valley is tremendous. We saw giraffe and baboon, as well as the colorful bee-eaters which make their nests in cliffsides. The leopard we saw had killed a big female impala and the ungulate was too big for the cat to stow in a tree. So instead, she buried it, which is highly unusual.

Later in the day we came upon a lioness with a wire snare embedded in her neck. Luckily we were able to call the local lion research team who responded quickly because they happened to be in a nearby part of the park. We waited with the lion until they arrived. They then darted the snared female and we helped with the processing of data and removal of snare. I got to be right in the middle of the action and hit these shots as things got a little tense as the lioness’ temperature spiked. We took all the ice from our cooler box and pushed it against her back to keep her temperature from getting critical–I shot this moment from above.

A commitment that borders on madness.  The community of photographers that are bringing the world into focus.

There has been good news recently for wildlife in Washington State. Here are 4 articles from the Seattle Times that highlight the good news.

• A large brown bear was sighted in the North Cascades and photographed last October by hiker Joe Sebille. Last week federal biologists confirmed that it is in fact a Grizzly. This is the first sighting in 50 years. Click Here for the article.

• A gray wolf pack has been found near Cle Elum and confirmed by state biologists. This is the first pack sighting in many years. Gray wolf packs can move 100 miles in a day. Click here for the article.

• Interstate 90 is widening and will include improved wildlife passages near Snoqualmie Pass. The Department of Transportation is improving habitat by fashioning larger culverts and wildlife passages under and over I-90.Click here for the article.

• A newborn calf has been spotted among one of the pods of killer whales returning to the Puget Sound.Click here for the article.

Today I have a photo in the New York Times illustrating the latest work by the University of Washington’s Center for Conservation Biology in the oil sands area of Alberta, Canada.

Read the article in the NYT:

It seems that, once again, humans and human activity, such as roads and environmental exploitation, are more of a threat to large ungulates than wolves.

The Conservation Canines of the Center for Conservation Biology are providing much needed data that gives a more accurate picture of what is happening to Caribou and Wolves.