Before heading off to Cuba a few weeks ago, I shot some aerials over southern Florida. Freshwater issues abound in this state. How do you accommodate an increasing and thirsty population and a thriving and powerful agricultural industry while protecting water quality and the fragile ecosystem of the Everglades, as well as other increasingly endangered wild areas of the state?

As a juxtaposition to my September trip to Wyoming, I just returned from a great trip to East Africa, which included Amboseli, Lake Natron, Mahale. So, I begin with these photos from Amboseli National Park, Kenya. Enjoy!

In the book The Living Wild, Art wrote, “After all, an animal without habitat is simply a curiosity biding time to its extinction. But an animal with its habitat is a vibrant representation of natural selection.” It is within this book that Art highlights the environment and the wildlife in a symbiotic relationship and travels beyond the more common seen portrait of wildlife. There are many places throughout the world that highlight this type of diversity, but Americans need to travel no farther than the Greater Yellowstone Ecosystem. With the reintroduction of wolves in the 90s’, this 11 million acre reserve of land has become one of the most intact temperate ecosystems on the planet. If you count the bird, mammal, fish, insect, amphibian, plant and reptile species, you walk away with thousands of potential photography subjects. Due to the stunningly beautiful land surrounding the creatures, this place offers the opportunity to capture imagery very similar to the visions Art has created in The Living Wild. Moose, bear, antelope, elk and countless others can be composed with the backdrop of the Tetons at sunrise and sunset. If you are wondering how, now is your chance to learn.

Visit Grand Teton National Park in Wyoming the first weekend in October with Art Wolfe and Gavriel Jecan for a four-day workshop being held in the heart of one of America’s most scenic locations.

Of Bears and Fish

Recently I spent the most remarkable two weeks with several fellow photographers in Alaska’s Katmai National Park. Ranging everywhere on land and in river were the huge coastal brown bears and all the waterways were chock full of spawning sockeye salmon. As a result of last year’s mild winter, there were many sows and cubs feasting on the protein-rich and oily fish.

Now in its second year, this INTERNATIONAL PHOTOGRAPHY COMPETITION puts the spotlight on talented photographers from all over the world, celebrating the rural and urban landscape of the U.S.A. and is the brainchild of renowned landscape photographer, Charlie Waite.

Prize fund of US$12,000 of cash and other prizes, including US$5,000 to the overall winner, US$500 to the Youth (under 21) winner and awards in cash and kind to category and special prize winners.

Entries are open to photographers from anywhere in the world with images made in the USA within the last 5 years. Competition closes midnight on the 15th of August, 2015. 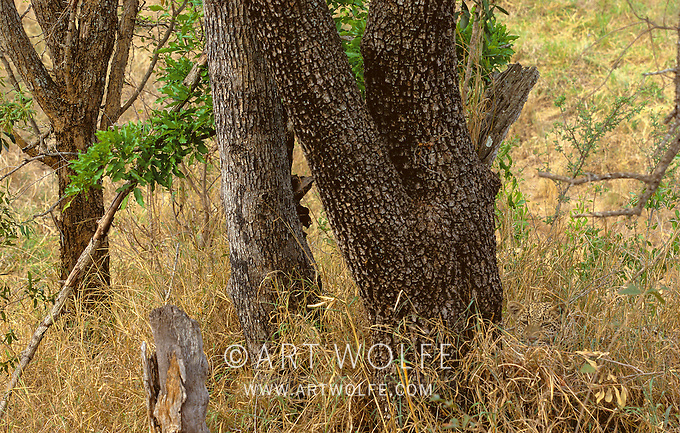 Click play to hear the story behind this Vanishing Act photo! In this revised edition, legendary wildlife photographer Art Wolfe turns to one of nature’s most fundamental survival techniques: the vanishing act. His portraits show animals and insects disappearing into their surroundings, using deceptions, disguises, lures, and decoys to confuse the eye of both predator and prey. Spotting each cryptic animal amid Wolfe’s clever compositions is both a fun and an informative challenge. At a time when many species are performing permanent vanishing acts due to habitat loss and human encroachment, this book showcases the beauty and evolutionary extremes of animal behavior and artfully illustrates the tenacious will to stay alive in an eat-or-be-eaten world.
Softcover: 224 pages
Publisher: Cameron + Company; Revised edition
Language: English
Product Dimensions: 12 x 8.5 inches