There’s still time to join Frans Lanting, Tom Mangelsen and me at our next MASTERS OF NATURE PHOTOGRAPHY seminar in Denver, Colorado, April 12th to 14th.
REGISTER: www.mastersofnaturephotography.com.
Hope to see you in Denver. 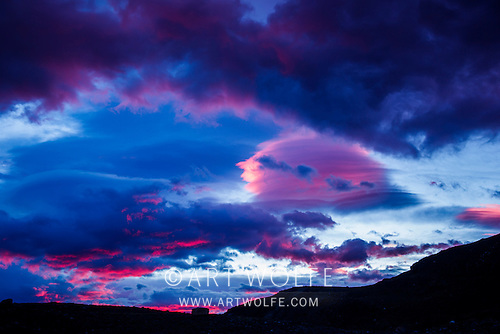 It has been great shooting in Chile’s premier national park, Torres del Paine, the last few days. In just a few days I will be returning with another group to show them the wonders of this amazing landscape. 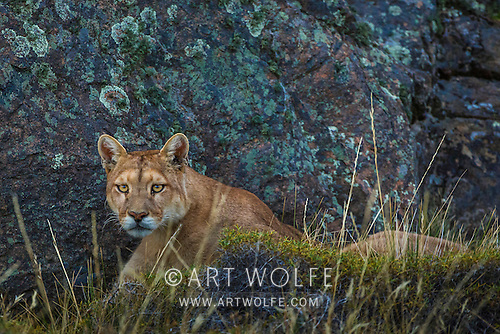 It has become a year of firsts for me: in Japan I was able to photograph the Steller’s sea eagles for the first time, and now when I am in Chilean Patagonia, I have been able to photograph Southern South American pumas and their cubs. A couple of these photos will surely find their way into my next book project for 2014. 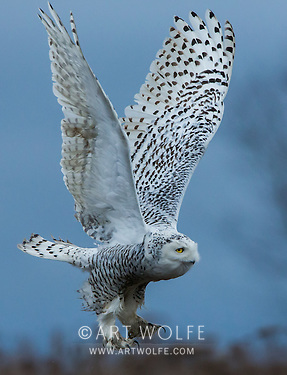 2013 has already produced some memorable and diverse travels that I’d love to share. I invite you to check out my latest imagery using the following link:

Over the last three months I have been photographing mostly in Asia, including the following:

And closer to home: 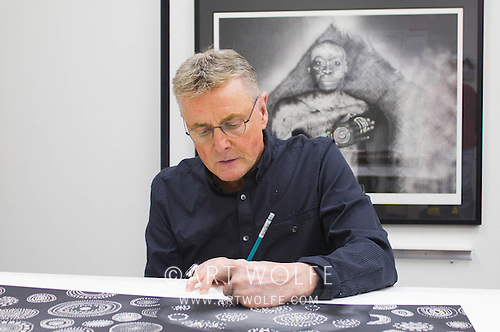 <!–
Meet the Artist night at The Natural Wonders Gallery – Images by Art Wolfe

On Monday I was in Las Vegas to sign Human Canvas prints for the new Natural Wonders Gallery opening in New York. Later the gallery hosted a Meet the Artist reception. Many thanks to the gallery staff for setting this up and all the people who attended. 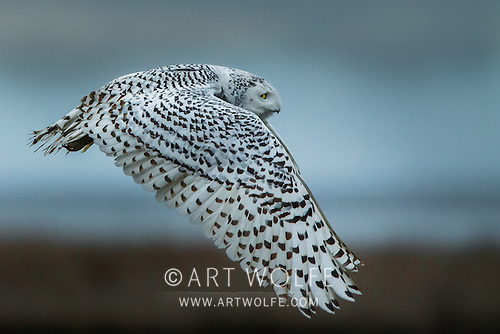 Only a few days home from a six week long trip and I was growing antsy to get out and photograph. I grabbed a couple friends and we headed north to the George C. Reifel Wildlife Sanctuary in hopes of a snowy owl sighting. We saw only two—the last of the hungry winter migrants from the north. Like me they were antsy to start their own return journey & I photographed one individual testing out its wings. One of the other great charms of Reifel are the resident sandhill cranes. This is where I’ve always had the best opportunity to photograph these beautiful birds up close.

For all our “Travels To The Edge” fans out there, here is the list of U.S. cities airing the show in March and April 2013.  Check your local Public Television station for times.

>>Travels To The Edge

Last weekend I was given the Lifetime achievement award by the North American Nature Photographers Association (NANPA).  These are people that believe in the things I hold dear and we recognize that preserving the beauty of nature is a labor of love.

Countless thank yous to the members for their support and for recognizing my work.  It was a great honor and a lot of fun.

>>CLICK HERE for a great post by colleague Daniel J. Cox about all the weekend’s events. Thanks, Dan!

We have just announced cities and dates for this ever popular class. Whether you photograph using your phone or the highest end film or digital camera, composition is still the thing that makes your images compelling.
Why not learn from someone that has not only shown his grasp of composition, but can teach it in such a direct and personal way to each person. Art Wolfe uses his refined eye to compose and his depth as an educator to translate the art of making great images.