I recently recorded a lengthy interview with Ibarionex Perello of the Candid Frame. Listen here.

Cheating Death for a Photograph

Read incredible stories of near misses from photographers Mike Arzt, Don Smith,  and Paul Moon, as well as an account by yours truly of a run-in with an Indian Rhinoceros while working on The Living Wild. 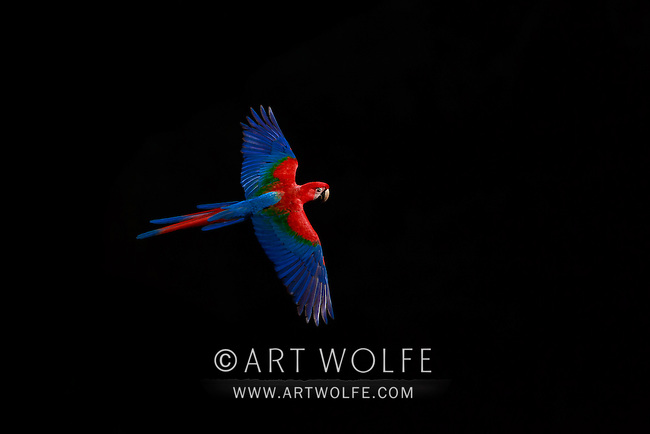 Read my interview in the latest edition of Bare Essentials The tools may change, but the skill of a master storyteller is timeless.

Technology has changed our communications in unimagined ways—allowing us to capture a story as it unfolds, using innovations of creative wizardry, portable, affordable, advanced in every measure. And the ubiquitous nature of our digital era means anyone, anywhere can be a storyteller. But, there is more to this ancient craft than simply point-and-shoot. To evoke sentiment, inspire change, and unveil hidden truths about a subject, one must master certain skills.

In this two-part collectors edition, some of the world’s most iconic ‘Masters of Photography’ share their secrets and explore the skills that define a truly exceptional storyteller. Lessons that span a lifetime contribute rare and timeless insights on how to impact change, express emotions and compel empathy through the lens. Life has many facets and each demanding a different approach. Our experts advise on all genres of photography, be your passion adventure, wildlife, or culture, there is something here for everyone.

The thread that connects us to this wide and wild world of ours, is strengthened through discovery and a growing knowledge of the workings of nature. I invite you on a journey of discovery spanning the globe with masterful storytellers and their stunning images of life on earth. I hope it inspires you to BE curious and never stop exploring! 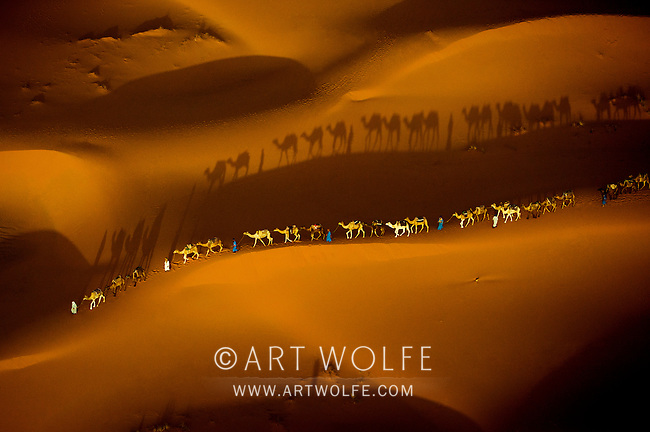 The new-look PhotoPlus: The Canon Magazine goes on sale now worldwide. It includes an 8 page interview with Art by David Clark.

Subscribe to PhotoPlus: The Canon Magazine before June 15th and you’ll get their entire special 100th issue (not just the 4 pages shown here) plus the Ultimate Canon Handbook for free! That means you’ll get 14 issues in a 1 year subscription, wherever you are in the world. If you are flying on an Alaska Air flight this month, make sure to browse through the magazine in the seat pocket!

I do think it is great that I am in the issue that Russell Wilson is also featured in. Unfortunately, I think my staff was more excited for the Russell Wilson article than mine!

If you are not going to be traveling on Alaska this month, they also have a digital edition of their magazine. My good friend & fellow photographer David duChemin has just released a new eBook, which features an interview with moi.

Everyone who buys SEE THE WORLD before February 19, 2015 is automatically entered to win a new Fuji X-E2 and 18-55mm lens.

About SEE THE WORLD
[20 Lessons for Stronger Travel Photographs] This 210-page PDF eBook covers some of the concerns of traveling, such as which cameras to take, preparing packing lists, how to deal with carry-on luggage restrictions, choosing tripods and bags, but those are just the trivial details. The important details are in the 20 lessons designed to teach you what David believes is the real art of traveling with a camera while experiencing new places, landscapes, and cultures. See the World outlines the importance of storytelling and finding elements of the visual language that help you tell those stories, dealing with people, and working through the creative process of seeing places for the first time. This book summarizes the real work of making photographs that are more visually arresting and emotionally compelling.

Curious Animal is an online magazine for Adventure Travel, Photography, Music, Books, Big Issues and Ideas from around the world. Graeme Green interviewed me for a couple of pieces on Curious Animal. Apparently they had the pleasure of talking to many of the world’s best photographers, from Steve McCurry to Soren Solkaer, who spend their time traveling the world photographing everything from sharks to rock stars. I discussed disappearing cultures… Roger Ballen on the art of the strange… Chris Hadfield on photographing the Earth from space… Here are some of their thoughts on photography, the world and life itself.

Earth Is My Witness in the Press

Earth Is My Witness continues to garner accolades & it’s not too late to order for the holidays!