Earth Is My Witness Exhibit in Iserlohn, Germany

The Städtische Galerie Iserlohn is presenting the Earth Is My Witness Exhibition
February 11- May 1, 2016

I will be giving a presentation on February 12th at 8pm at the Parktheater Iserlohn. Tickets available here.

Take a virtual tour of the Human Canvas by Art Wolfe exhibit currently at the Rotella Gallery in Soho, New York, through December 3rd. This is a show you don’t want to miss!

I invite you to read my latest newsletter.

Recently I went to see Everest with friends and it took me right back to May of 1996 when the tragedy occurred. People will quibble about the movie being true to life, but that’s not what I am addressing here. The climbing community is tight, especially in a town like Seattle, and I knew Scott Fischer through mutual friends. From time to time he would come to my office to select mountain imagery to promote his company Mountain Madness. As is often the case, I was traveling when the news came from Nepal. Scott’s wife Jeannie arrived with his precious film and my staff was galvanized into action. They assisted her with getting it developed, edited and labeled, and making sure the selects got into a stock photography agency for worldwide distribution. It was one small thing we could take care of that helped her and her two daughters through an agonizing time in their lives. 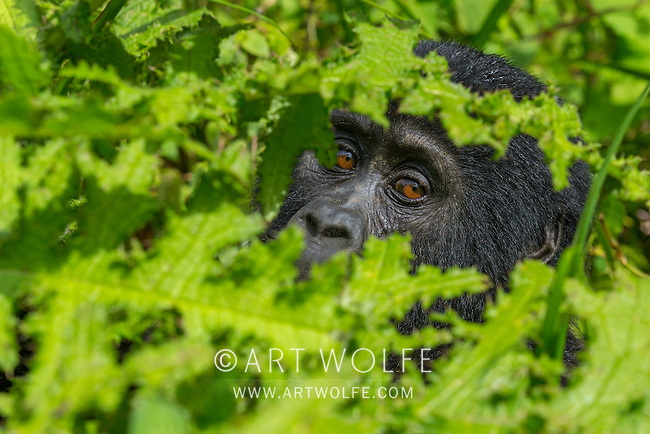 Hello Australia! There are plenty of chances this week to catch the WILD episode of Tales by Light, featuring yours truly. 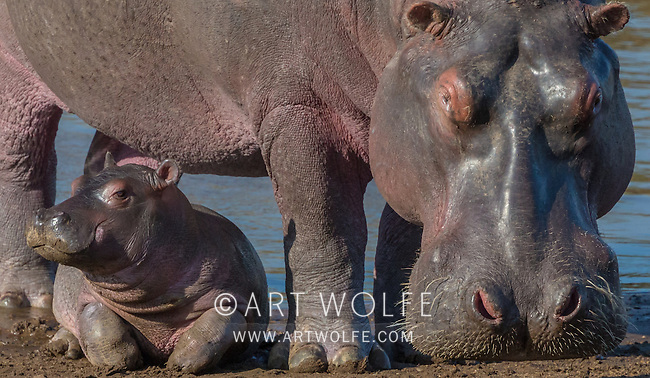 Everyone else- we still hope that this show gets wider distribution. Stay tuned!

Earth Is My Witness Exhibit in Tokyo

Earth Is My Witness is making its debut as an exhibit at the Konica Minolta Gallery in Tokyo.

Art Wolfe’s Travels to the Edge continues to be aired on public television stations across the USA. We even include information on when it is airing in French and German speaking areas of Europe!