On Location: Italy and Croatia! 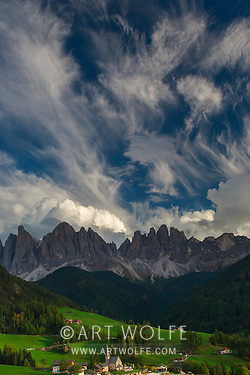 My September/October European sojourn took me from London to Ireland, from Germany to France, and finally from Italy to Croatia.

The Italian Dolomites have always been one of my favorite locations & this time did not disappoint. The moody cloud formations only heightened the appeal of the mountains rather than obscured them. From there we headed off to the oldest national park in southeastern Europe, Plitvice Lakes.

Pictures Magazine (Germany) has put together a very nice article on Art Wolfe and his upcoming seminar. His highly touted Art of Composition workshop is being held alongside Photokina this year. If you are going to make it for the Exhibit, don’t miss this rich class. Participants are getting so many take-aways from this class. The class will be held September 22 in Köln (Cologne), Germany. 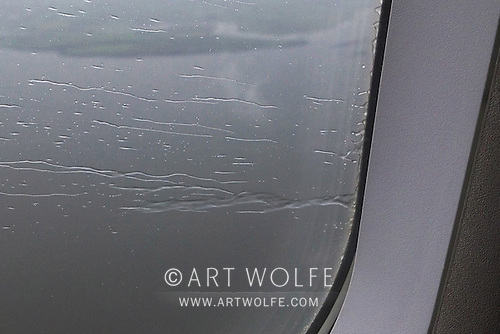 <!–
BLOG: On Location in Ireland – Images by Art Wolfe

A few Images around Dingle Town, a small sea coast town on the SW Corner of Ireland. The seascapes are indicative of this rugged wind washed landscape. In a small town in Ireland one does not have to walk far before encountering  an Irish Pub.

I came to London to give my seminar on The Art of Composition to a sold out crowd at the RGS (Royal Geographical Society) on September 8.
Yesterday, I strolled around London and took a few shots with my iPhone. This city is still very much alive even after the Olympics were just here.
I took about 15 iPhone photos walking through London, among the images you will see are the Old Globe theatre, interior of the Modern Tate Museum, Kings Cross train station, Soho and a few additional photos around the city.